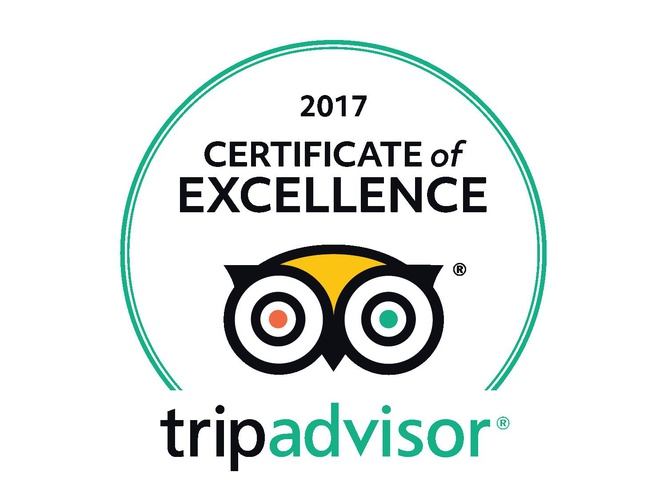 Heritage Dubai Hotels is honoured that many of our hotels have earned the TripAdvisor Certificate of Excellence. There is no greater seal of approval than being recognized by our customers. With the TripAdvisor Certificate of Excellence based on customer reviews, the achievement is a remarkable vote of confidence to our continued business success and commitment to service excellence,” said Habib Khan, General Manager, Arabian Courtyard Hotel & Spa and CEO Hospitality Division of Planet Group
回报
分享